It's time to dive deep ladies and gents, the History of Dentistry is more interesting than you may think. Though many of us may be apprehensive about our dental checkups, dentistry is one of the oldest forms of formal medical care in human history. Take a look at the bellow fun facts and spread the word, dentistry's colorful and intriguing past will help you greatly appreciate the current practices and technology used today.

For more information about any aspect ofdentistry, be sure to ask the staff at Samuels Dental Arts P.C. They emphasize anxiety-free, sedation dentistry. Their caring and knowledgeable staff can help you overcome your fear of the dentist and get your oral health back on track. 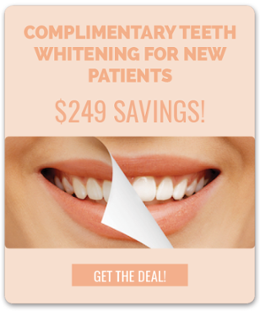